Preorder now for half price!
Amazon US: https://amzn.to/2La4ujY
All other links: books2read.com/breaking-free 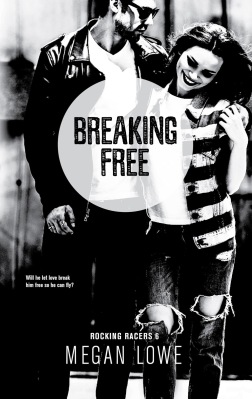 Parker Ryan is cursed. His brothers may think they are, but Parker knows he is. There’s no way he could ever bring another woman into his bad luck.

Halliday Porte has loved Parker Ryan forever. After years overseas trying to forget about him, she’s back to finally let him know how she feels.

For Ashton Rhodes, Parker Ryan was the one who got away. She’s determined that won’t happen again.

With two women chasing him, will Parker reject a chance at happiness or will he realise happiness is within his grasp and break free? 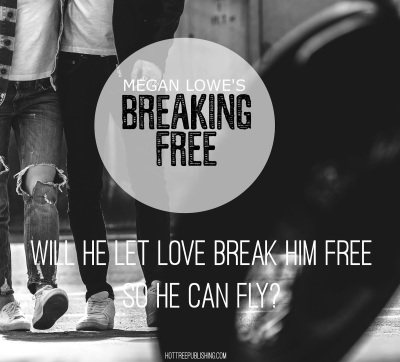 Facebook | Twitter | Goodreads | Amazon | Blog | Instagram | Newsletter
Megan Lowe is a lost journalism graduate who after many painful years searching for a job in that field, decided if she couldn’t write news stories, she would start listening to the characters whispering stories to her and decided to write them down.  She writes primarily New Adult/Contemporary Romance stories with Sport and Music themes. She is based on the Gold Coast but her heart belongs to New York City. When she’s not writing she’s either curled up with a good book, travelling or screaming at the TV willing her sporting teams to pull out the win.