Title: The Billionaire and the Bad Girl 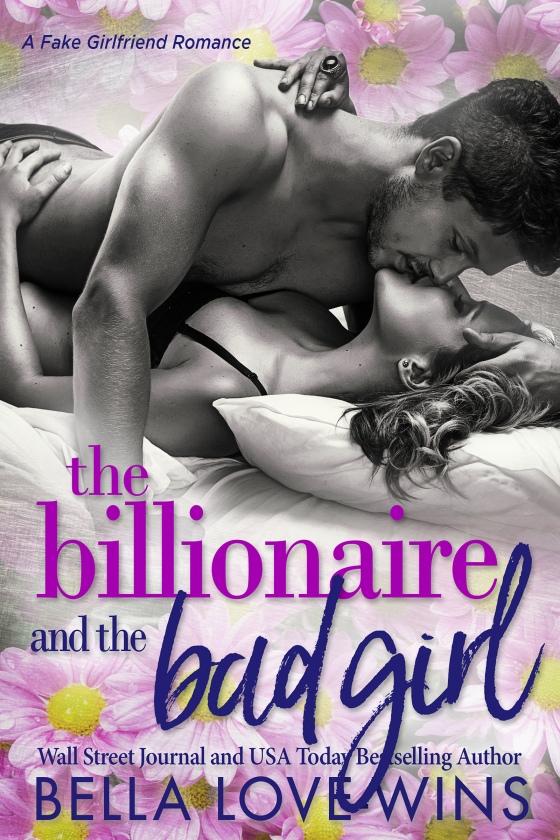 Fake Girlfriend…Real Booty Call … More sparks than I bargained for.

Vanessa
Liam O’Sullivan just told the world that I’m his girlfriend.
He’s a liar — there’s a difference between making a commitment and casually hooking up with him for years on account of his generous… package.
But that commitment changes everything for me. One little lie sets my career into motion, but also puts the spotlight directly on us… the happy couple.
He’s an arrogant, filthy-talking, sexy bastard with questionable family ties… who just changed my world for the better.
Almost overnight, I start to reap the rewards of what Liam sowed by saying those three words.
But it’s a lie he told just because he could. We can’t keep this up forever. I force him to agree that we’ll end the charade as soon as the opportunity presents itself.
I’m a smart girl. No biggie at all. I’m certain I can handle it.
I just don’t expect to fall in real love with my fake boyfriend.

The Billionaire and the Bad Girl is a Standalone Billionaire Romance Novella With No Cliffhanger and a Guaranteed HEA. 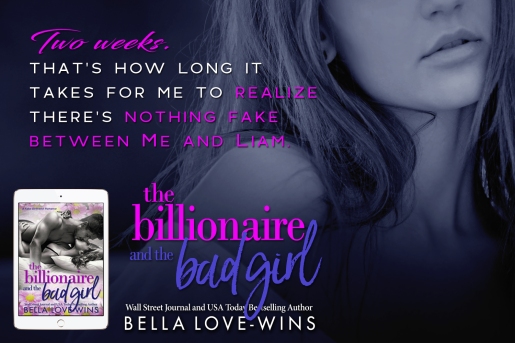 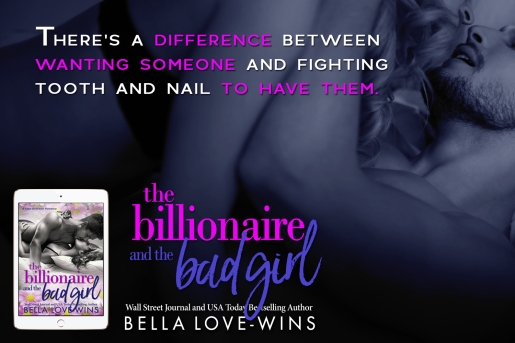 Vanessa
Wasn’t I supposed to end it with Liam after this morning? How did it go from needing to cut him loose to partaking in this girlfriend ruse of his? Did he see it coming and decide to up the ante? F*ck, he probably did. Or maybe he just knows me more than I care to admit.
The truth is, I have been running. My ‘keep it moving’ philosophy allows me to avoid staying in one place, to evade the prospect of becoming trapped, to escape the pain that goes hand in hand with connection. I’m not built for the expectations of relationships or family. I’m hardwired to fail so I’m better off not trying.
I’m not afraid of Liam.
I’m afraid of the idea of an ‘us’.
Letting him in will cause me to either f*ck it up because of who I am at my core, or to overcompensate and obsess until whatever’s good between us dies a fiery death. Because of me.
Or I’ll be in so deep that I won’t be able to let him go.
No matter what, I’m coming clean tomorrow.
There’s no us.
There can’t be.