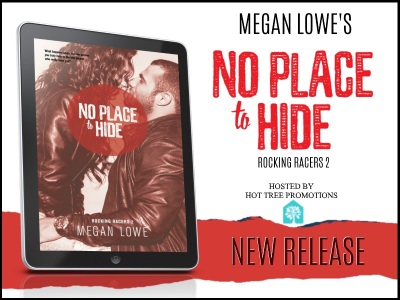 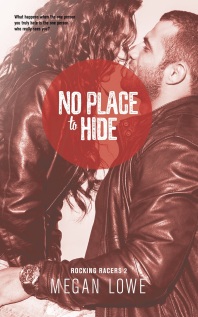 What happens when the one person you truly hate is the one person who really sees you?After McKnley Rhodes’s family fell apart, she struck out at Cole Matthews, her then best friend. Over twenty years later, she’s never forgotten the hurt she endured or the hate for the boy she believed caused it.

Cole Matthews hasn’t seen his childhood friend, McKnley Rhodes, for twenty-two years, and what he finds shocks him. She’s tired and beaten down, and he wants to fix that, just as he used to when they were kids. Cole’s the only one who can see she’s putting on an act by embracing her rock star persona. His new goal is to determine why and put an end to her torment.

Will McKnley let him in or will he leave her with no place to hide? 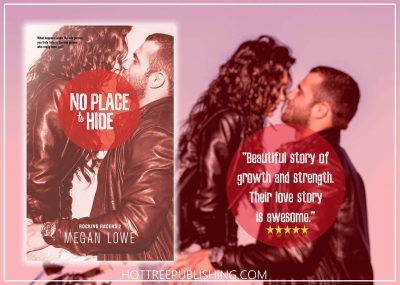 Rocking Racers, Book 1
On sale for half price!
Breaking the Cycle

Megan Lowe is a lost journalism graduate who after many painful years searching for a job in that field, decided if she couldn’t write news stories, she would start listening to the characters whispering stories to her and decided to write them down.  She writes primarily New Adult/Contemporary Romance stories with Sport and Music themes. She is based on the Gold Coast but her heart belongs to New York City. When she’s not writing she’s either curled up with a good book, travelling or screaming at the TV willing her sporting teams to pull out the win. 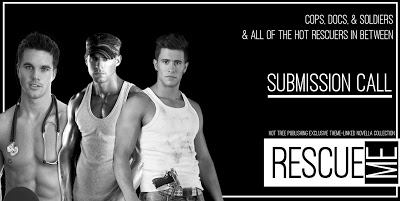