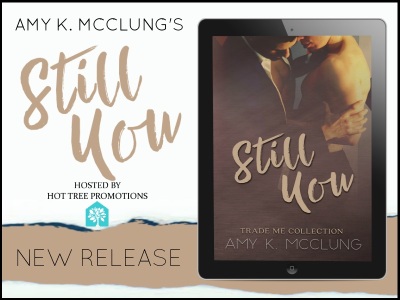 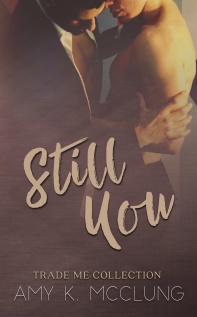 For Eden, life revolves around making sure his sister and niece are taken care of while building his landscaping business. Love certainly hasn’t been a priority. From the moment he meets his new client, his outlook on what’s important changes.For Adam, the last two years have been spent helping his best friend, Maggie, grieve for her late husband while helping take care of her kids. Between his work at the hospital, and supporting his friend, finding time for himself has not been his priority. When Eden knocks on his door one summer morning, he knows life will never be the same.

Mistakes and misunderstandings are always difficult to navigate. Can Adam convince Eden he’s still the only man for him before it’s too late? 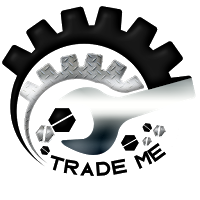 Another in the ‘Trade Me’Collection,of M/M stories that I have had the privilege to read, As the book blurb gives enough away,I won’t go into that much detail,all I will say is that I really enjoyed this story, with it’s Dual POV’s ,great character’s,some humor,popular references added (Grey’s Anatomy/Walking Dead/Supernatural),well written HOT scene’s,some drama which leads to misunderstandings and eventually a HEA with a good Epilogue. 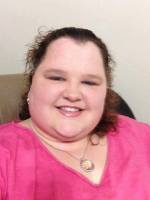 Amy McClung was born in Nashville, TN. She is the second oldest of four girls and occasionally suffers from middle-child syndrome. She met the love of her life online in August of 2004, on his birthday of all days, and married him in September 2005.Currently they have no human children, only the room full of colourful robots that transform into vehicles and the large headed Pop Funkos who represent their favorite characters. Collecting movies, shot glasses, Pop Funkos, and dust bunnies are some of her favourite pastimes.

Amy began writing in September of 2011 and independently published her first YA novel, Cascades of Moonlight, Book one of the Parker Harris series the following May. Her first book was a means of therapy for her, enabling her to escape reality for a while during a difficult transition in her life.