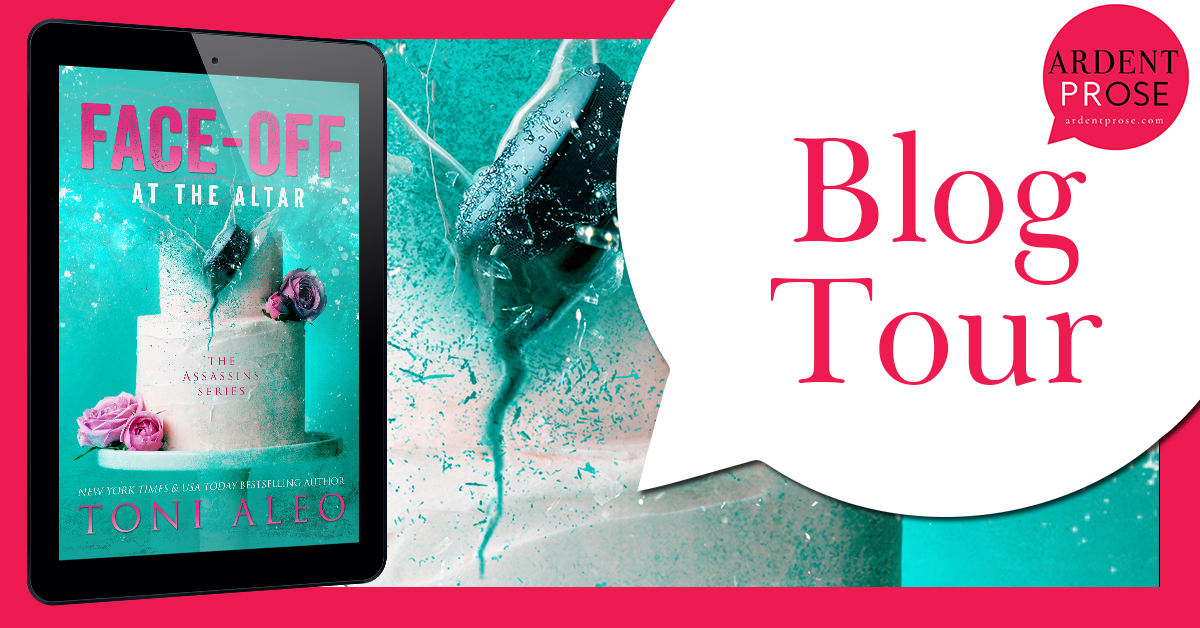 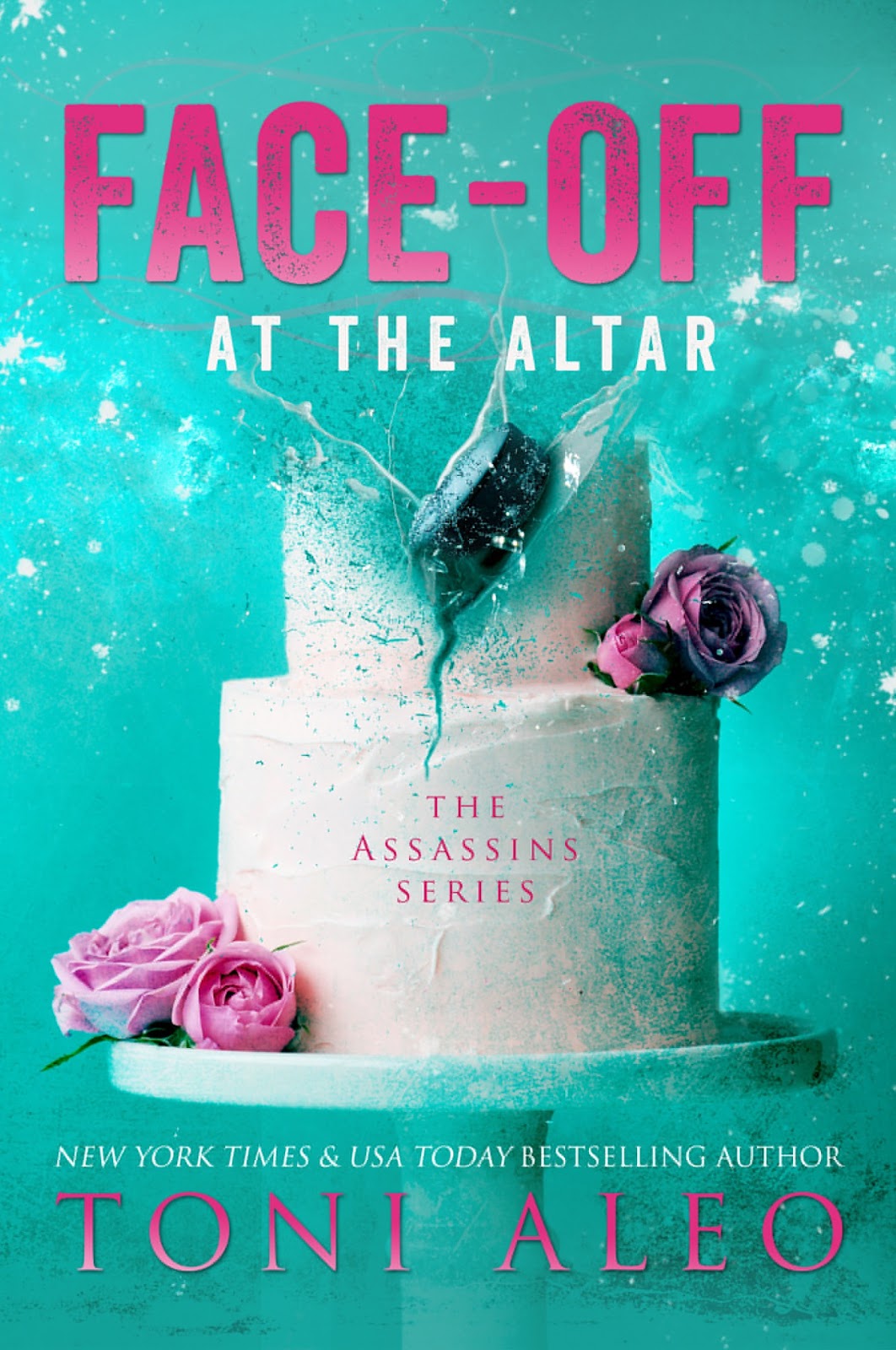 “You are, by far, the most patient man I know.”Baylor grimaced as she took Dawson from Markus’s outstretched hands. He smiled as Dawson looked at him innocently. He knew the little guy didn’t mean to puke all over him and he wasn’t upset, but he was trying to figure out a way to get to the house and shower before he had to talk to Mekena. He highly doubted that baby puke would be an aphrodisiac. Maybe it would be? Huh.He wasn’t going to try, though.  As Baylor cuddled Dawson against her, Markus waved her off. “It’s no big deal. He’s a baby.”She smiled shyly. “Yes, but Ashlyn pooped on you too.”He grinned as he shrugged, trying not to laugh. It was a tough rehearsal for Dawson, Ashlyn, and Markus. Puke and poop were big-time stars during the hour of watching the Sinclairs and Grace Justice try to put together a wedding. He wasn’t sure what was funnier, Jace glaring as Jordie walked with Avery, or Ashlyn farting and then realizing she had just shit all over him. It was a toss-up, but then Dawson decided to puke down the front of his shirt, and he figured he was now a substitute for a baby rag. “I volunteered.”“Still, we’re really sorry,” Avery said, holding Ashlyn close as she rocked her back and forth. “I understand if you don’t want to watch her ever again.”“Nonsense,” he said, laughing as he tucked his hands into his pockets and looked around. He spotted Mekena at the front of the altar, taking pictures of random things. He wasn’t sure if she was done, but maybe he could slip away. “How much longer until y’all are done?”“We’re done, but Lucy and Benji have some pre-wedding pictures they’re having done with Angie.”“So Mekena isn’t done?”Avery smiled. “Nope, she’s got a bit.”“Can you pass a message for me?”“Sure.”“Let her know that I went back to the cabin to shower and clean up?”“Yeah, of course. I’ll tell Jace to tell her since I’m taking Ashlyn to bed.”“Cool, thanks,” he said, kissing her cheek and then Baylor’s, before rubbing Dawson’s head. “I’ll see you guys in the morning.”Before he could get far, though, Baylor smiled. “Thanks again.”“Anytime. I mean that.”Avery smiled. “Thanks.”“Also, good luck,” Baylor added.Flashing them both a big grin, he nodded. “I need it.”Heading out the back, he made it back to the cabin quickly. When he entered, though, Mr. Right was sitting on the windowsill howling. “Whoa, man. What’s up?”Meoooooowwwwwwww, he wailed, with his mouth wide open as his hair stood on end.“Bro, I don’t know what to say. I don’t speak your language. Are you singing? Do you want me to sing too? Meoooowwwwww,” he said, and Mr. Right looked back at him, almost with a glare. “We should add some beat to that and make a remix,” Markus joked as the cat wailed. Deciding that was a good idea, he pulled out his phone and started to beatbox as the cat wailed, recording it on his SnapChat. The cat must have realized what he was doing because he looked back, scowling, and Markus hid his phone. He didn’t want to admit it, but Mr. Right kind of freaked him out. 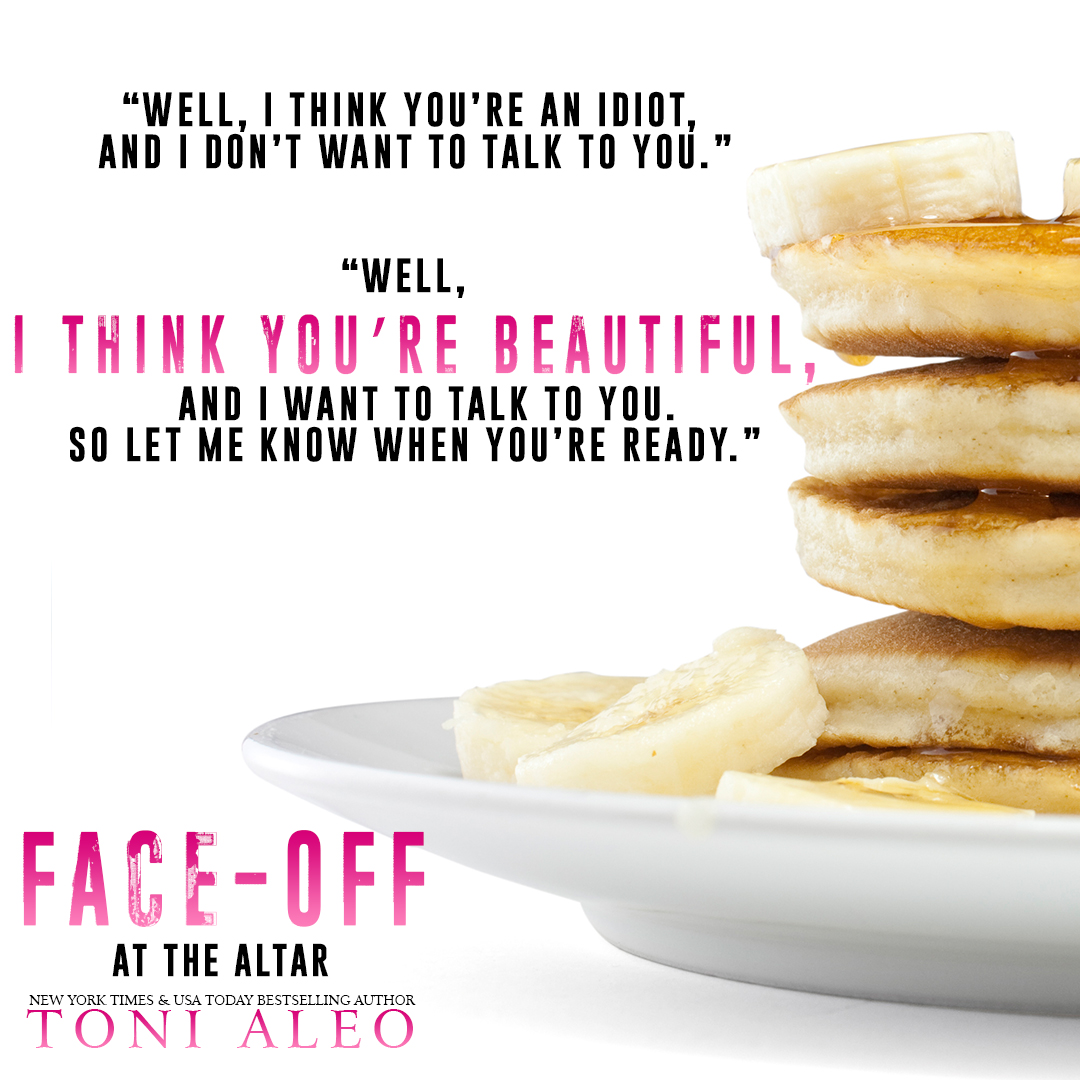