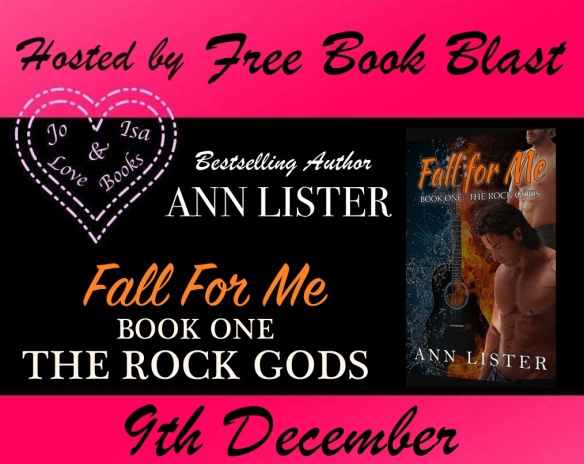 The Rock Gods, Book One by Ann Lister

On the 9th December for the first time EVER Fall for me will be FREE to download for one day ONLY! 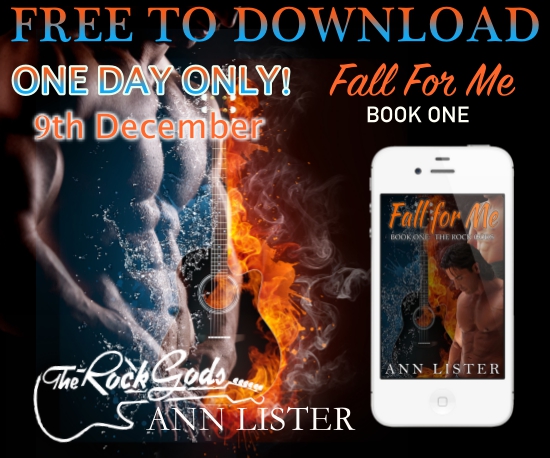 Entertainment journalist, Ryan Pierce, meets the infamous bad-boy rocker, Dagger Drummond, and walks away with a great interview and a scandalous news bit that has the potential to turn the music world on its ear. Exposing the story would boost Ryan’s career, but it would also come with the risk of ruining Dagger’s privacy – and possibly his Rock God status.

The unlikely friendship that develops between Dagger and Ryan brings Ryan to question more than just his journalistic oath to report the news. It also forces him to take a look at himself and newly discovered feelings – feelings that make Ryan blind to the risk of becoming front page news himself.

Will Ryan find the courage to make a life decision to give himself true happiness with Dagger or take the path that would likely lead to heartbreak and destroy his career forever? 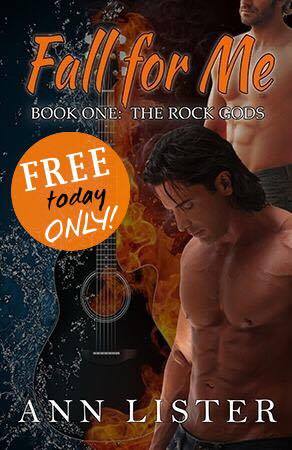 Add to your TBR shelf. Click I want to read. 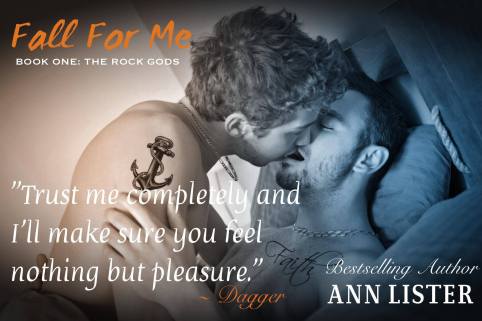 OTHER BOOKS IN THIS SERIES

Take What You Want 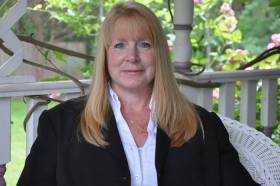 Ann Lister is a native New Englander currently living on the island of Martha’s Vineyard with her husband. She has pulled details from her years living in the New England area and uses many local settings and landmarks in her novels.

The Rock Gods series gave her Bestselling Author status on Amazon. Beyond The Music, Book 7 in the series, hit #1 in the Gay Erotica genre during the Pre-Order and held that spot for several weeks. This last book in The Rock Gods series launches the spin-off series, Guarding The Gods, which releases in early Summer of 2016.